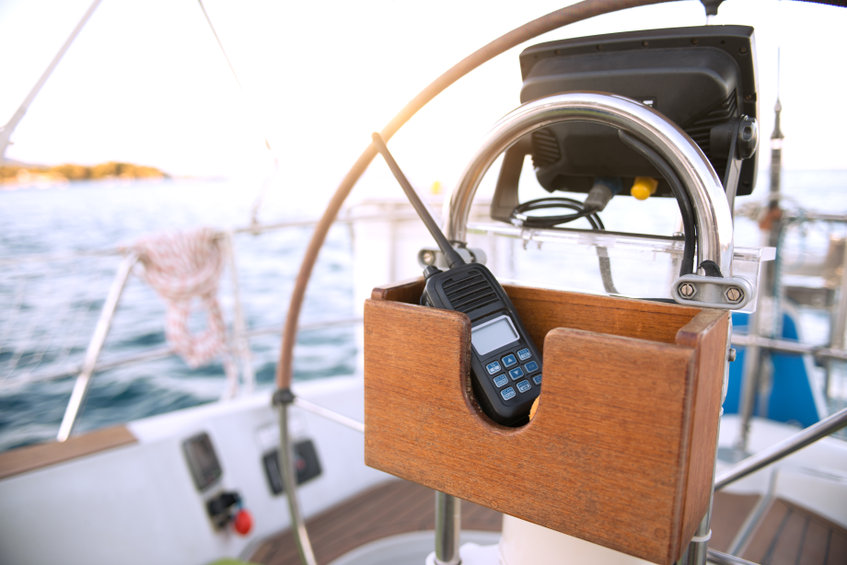 C.I.R.M. The guardian angels of seafarers

C.I.R.M. stands for Centro Internazionale Radio Medico (International Radio Medical Centre). It was established back in 1935 and is considered one of the pioneers of telemedicine. It provides radio medical advice 365 days a year, 24 hours a day to ships on any nationality navigating on the four corners of the world regardless of boundaries or which flag they fly. Its medical services are free of charge in case there is no doctor on board. Radio medical assistance with priority of transmission is accessed by telex or by contacting Italian HM coastguards using the words MEDRAD or DH-MEDICO. Not only remote medical support is provided in case of health emergency but, if necessary, the transfer of a patient to a ship with a doctor on board or the evacuation of the patient by naval craft or helicopter for hospitalization is arranged.

Requests for medical advice are handled by doctors on continuous duty who are also supported by medical specialists. These doctors advice on the appropriate treatment and keep in contact with every ship that has asked for assistance, following up the progress of patients until their recovery or evacuation to the hospital on shore. C.I.R.M. recommends masters to always ask for advice to avoid medicine administration errors due to difficulties to clearly identify the pathology or assess the seriousness of the patient’s conditions.

Currently C.I.R.M. is chaired by Francesco Amenta, a 69-year-old doctor specialized in neurology. He holds a professorship at the University of Camerino where he is in charge of the Clinical Research, Telematics and Telepharmacy Unit. He has authored over 350 research articles. He manages master degrees dedicated to oil rig workers. He himself worked for C.I.R.M. and since 2004 he has been scientific director of the foundation.

C.I.R.M. is accessed by phoning 06-59290263 or emailing telesoccorso@cirm.it, telesoccorsotmas@cirm.it or through Italian Radio Coastal Stations. The following information concerning the ship is needed to request medical assistance: vessel name and call sign, ship’s position, port of departure and port of destination, course, speed, estimated time of arrival. As for the person taken ill and/or who has had an accident whilst at sea: pulse and respiratory rates, temperature, blood pressure, onset and description of symptoms, location of pains, associated symptoms, patient’s clinical history, if available, medicines available on board, therapy already administered to the patient.

C.I.R.M. medical services are completely free of charge. Therefore the Foundation, founded both by the State and by means of private funding, is eligible to receive donations through the so-called “5×100” [citizens’ income tax return] entering tax id number 80208170581 in your income tax declaration. Since its founding, the International Radio Medical Centre – an example of Italian excellence – has provided assistance to 119,065 seafarers all over the world. Only in 2021, 7,466 patients were given specialized medical advice while in the first three months of 2022 1,893 requests for medical support have been already received.

The foundation is always looking for doctors based for work in Rome. It was a small group of doctors led by professor Guido Guida, director of the Otorhinolaryngology International Survey, that gave birth to C.I.R.M. on 30th May 1934, with the purpose of giving radio medical advice to vessels navigating all over the world. Guglielmo Marconi, who was then President of the Royal Academy of Italy and President of the CNR, was asked to be the chairman of the newly-born foundation. After Marconi’s death, chairmanship went to Queen Elena. C.I.R.M.’s activity was interrupted during World War II and resumed in 1946 when Guido Guida, its founder and creator, was appointed to lead the foundation. He remained in office until his death in 1969. 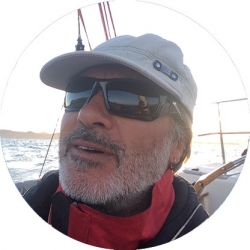 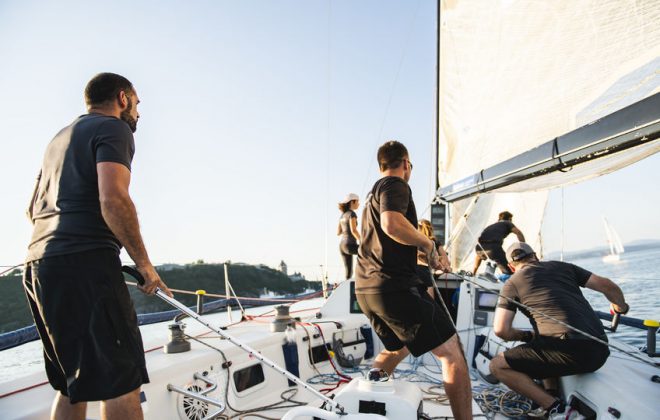 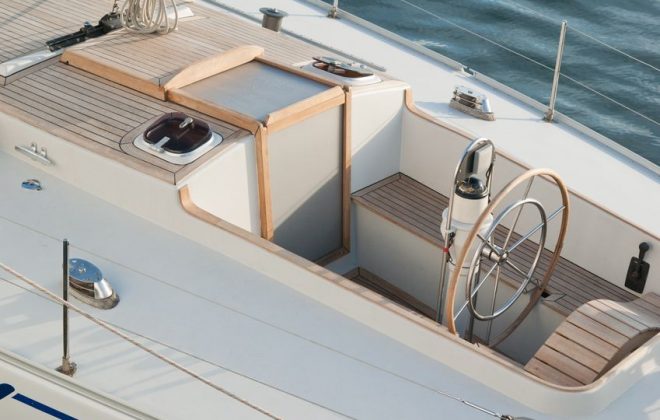 Hull polishing and care of teak 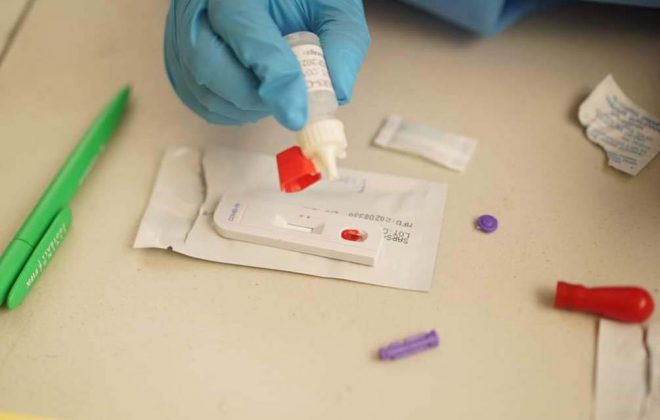 SAILING IN THE TIME OF COVID-19